Full Service Teaching Only I Accept Jesus I Need Prayer 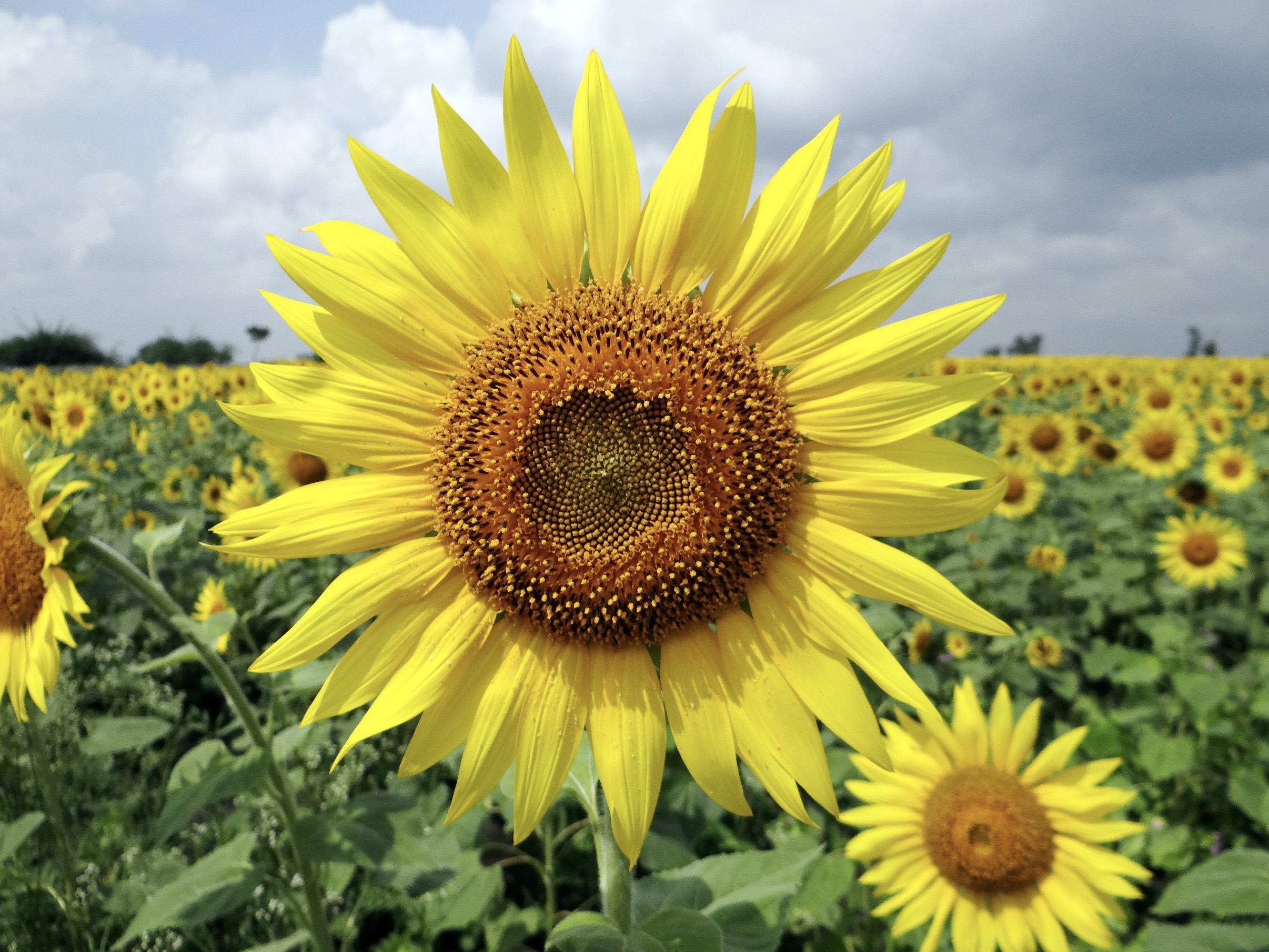 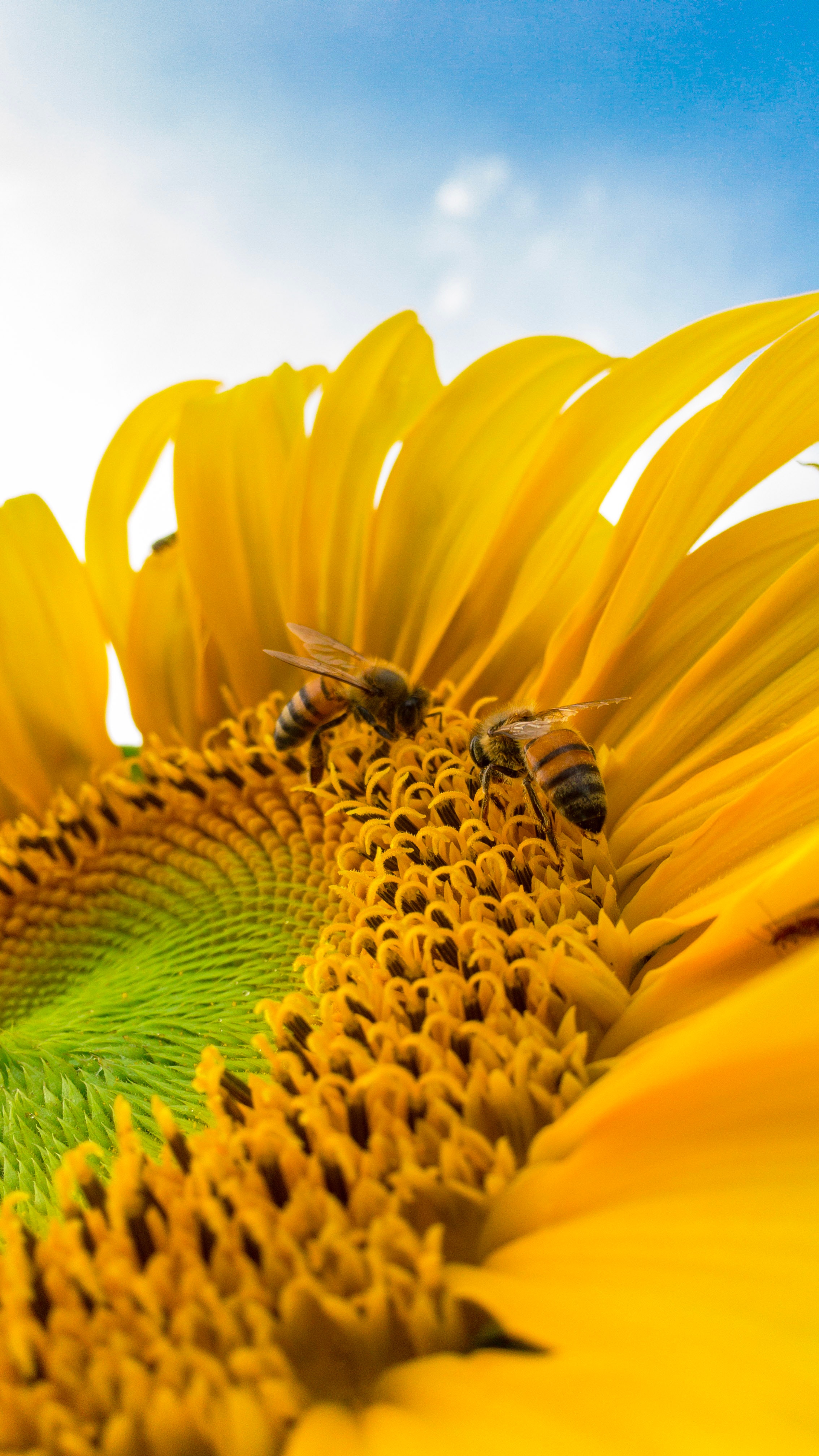 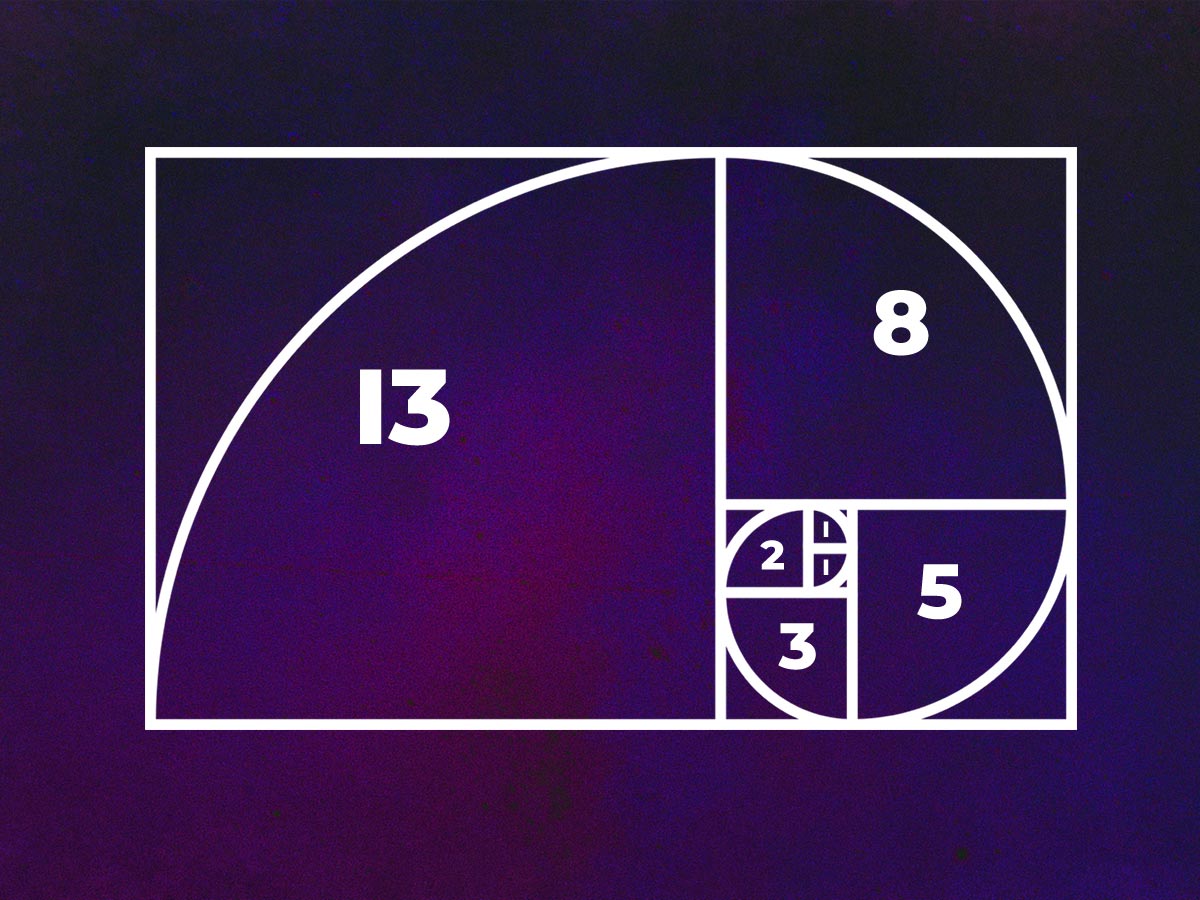 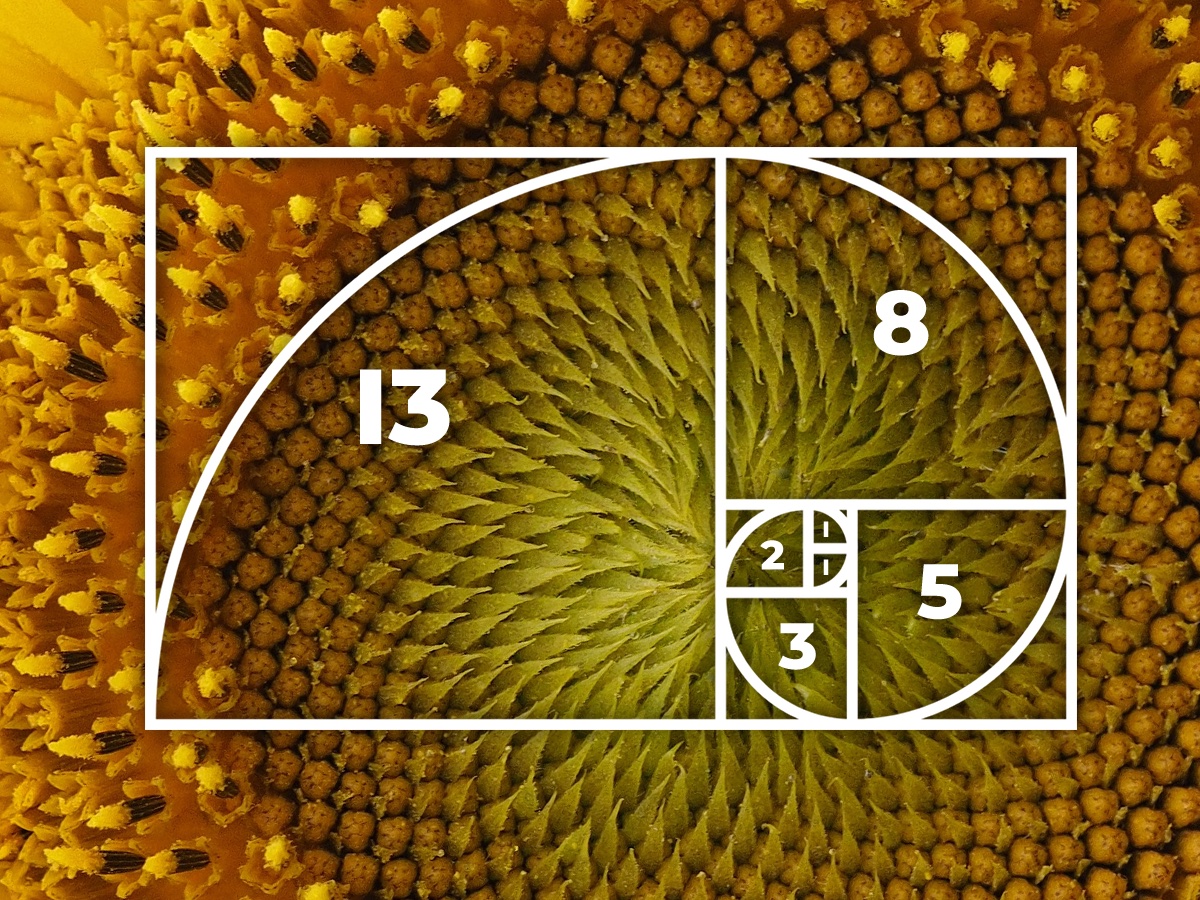 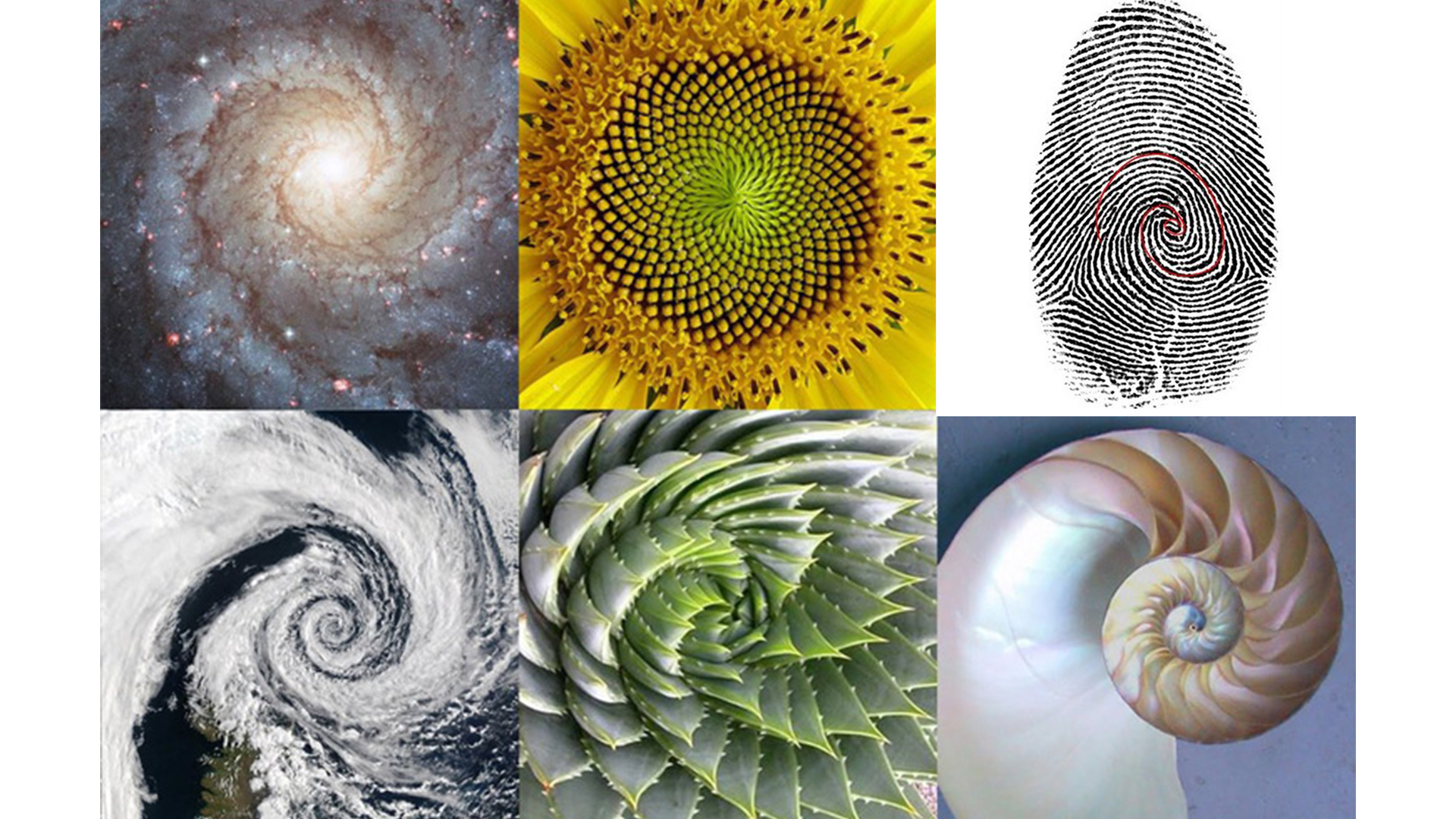 General Revelation -Things everyone can observe and know

Nature gives evidence to the precision and creative hand of God.

Romans 1:18-20
For the wrath of God is revealed from heaven against all ungodliness and unrighteousness of men, who by their unrighteousness suppress the truth. 19 For what can be known about God is plain to them, because God has shown it to them. 20 For his invisible attributes, namely, his eternal power and divine nature, have been clearly perceived, ever since the creation of the world,[g] in the things that have been made. So they are without excuse.

ktisis 19x
The noun ktisis refers either to the act of creation (Rom 1:20) or to that which God has created. It encompasses both inanimate creation and animate creatures such as people when you look at other places it’s used in scripture.

Romans 1:21-22
For although they knew God, they did not honor him as God or give thanks to him, but they became futile in their thinking, and their foolish hearts were darkened. 22 Claiming to be wise, they became fools,

Don’t Suppress It – Accept It
When you hear hoofbeats, think horse, not zebra

Luke 24:30-31 (ESV)
30 When he was at table with them, he took the bread and blessed and broke it and gave it to them. 31 And their eyes were opened, and they recognized him. And he vanished from their sight.

Luke 24:44-45 (ESV)
44 Then he said to them, “These are my words that I spoke to you while I was still with you, that everything written about me in the Law of Moses and the Prophets and the Psalms must be fulfilled.” 45 Then he opened their minds to understand the Scriptures,

John 20:21-23 (ESV)
21 Jesus said to them again, “Peace be with you. As the Father has sent me, even so I am sending you.” 22 And when he had said this, he breathed on them and said to them, “Receive the Holy Spirit. 23 If you forgive the sins of any, they are forgiven them; if you withhold forgiveness from any, it is withheld.”

Acts 2:42 (ESV)
And they devoted themselves to the apostles’ teaching and the fellowship, to the breaking of bread and the prayers.

More From this Series