Full Service Teaching Only I Accept Jesus I Need Prayer

We Have Christian, Jewish, and Roman Sources
It’s a not simply Christian Doctrine, It’s a Historical Fact

Gerd Ludeman- Atheist NT professor at Göttingen
“Jesus’ death as a consequence of crucifixion is indisputable.”

Bart Ehrman
*“One of the most certain facts of history is that Jesus was crucified on orders of Roman prefect of Judea, Pontius Pilate” *

It’s a Historical Fact that Jesus Died By Crucifixion 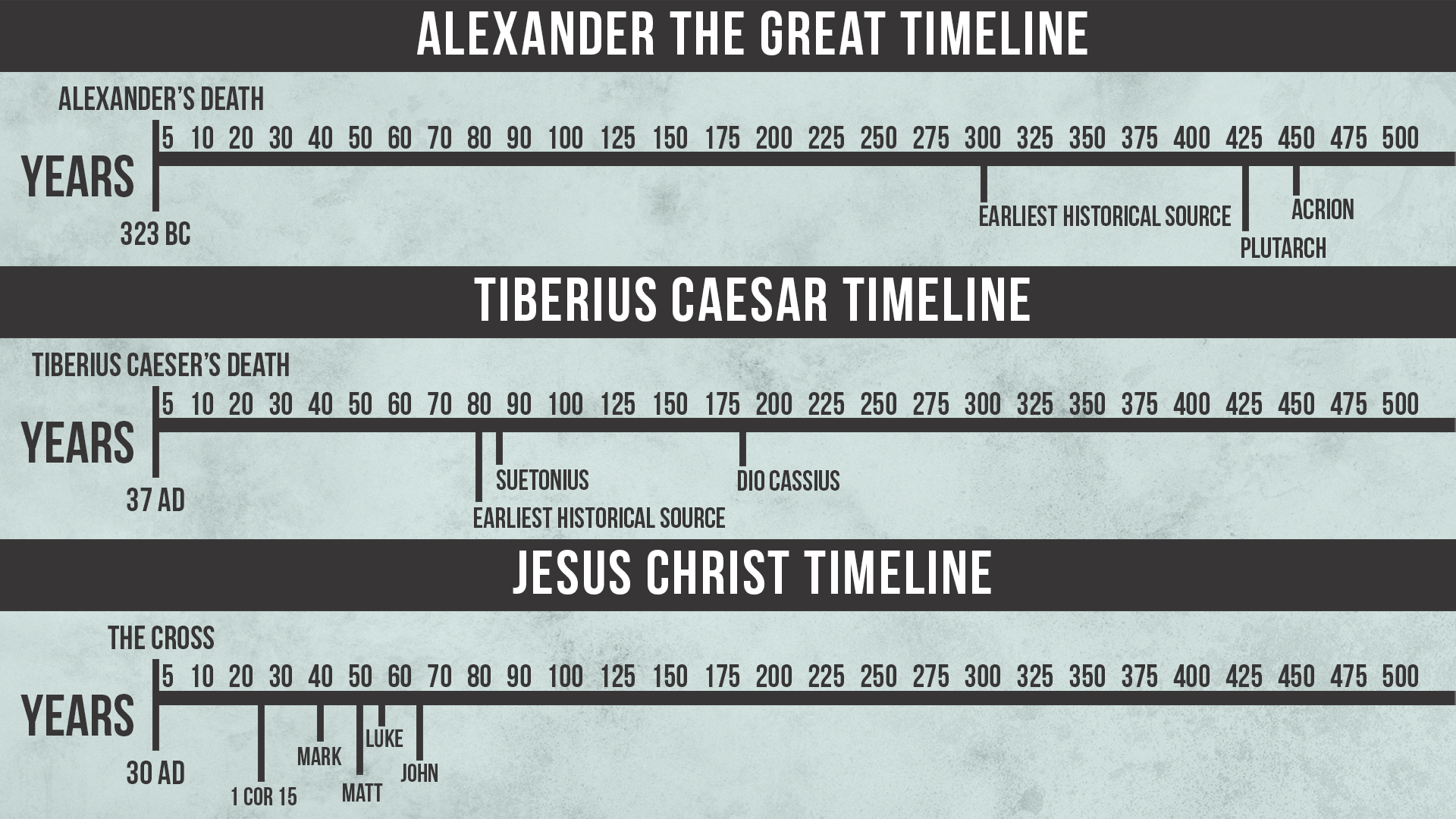 The Resurrection Was Proclaimed Very Early
Back To the Cross 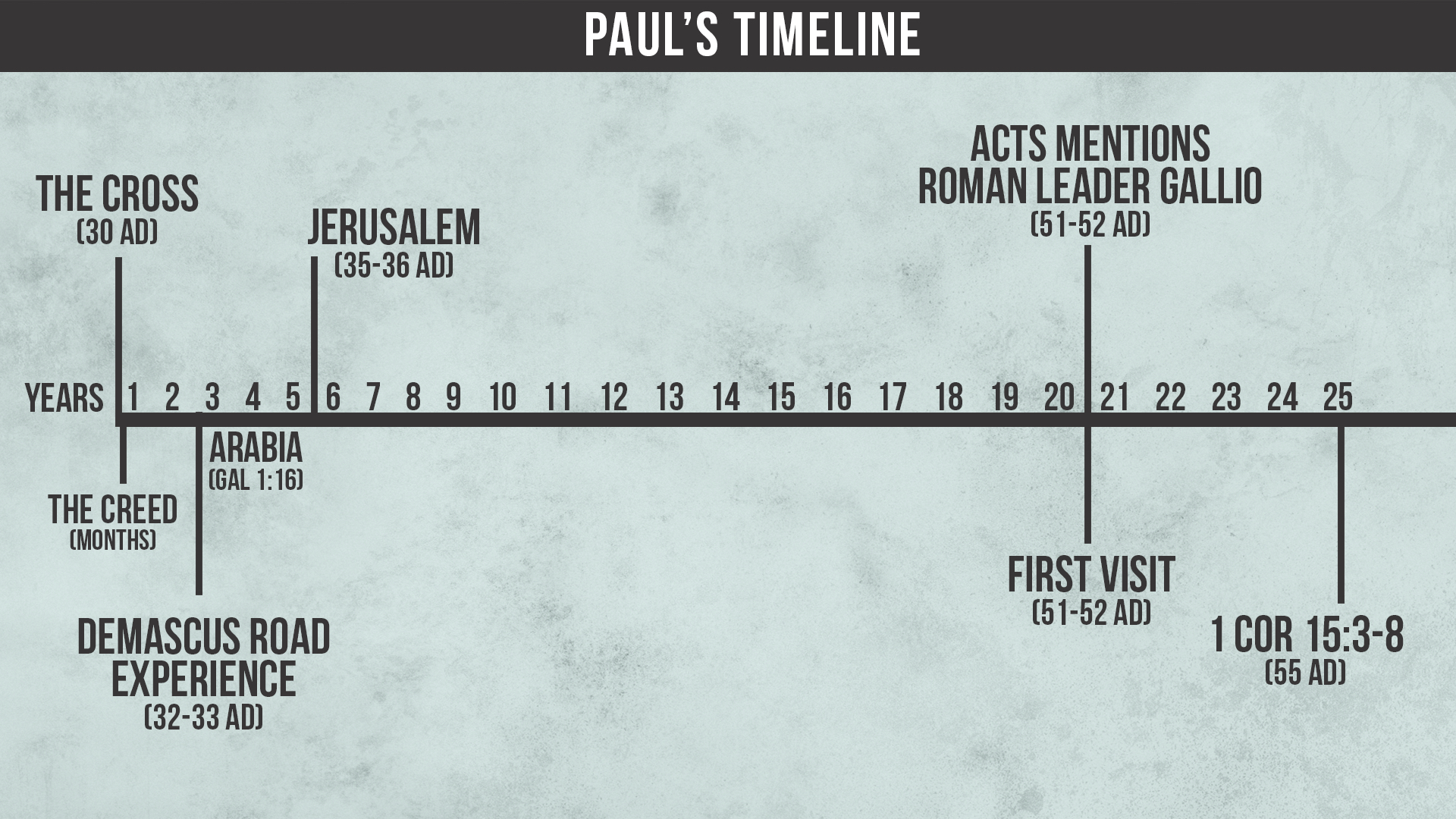 Galatians 1:18-21
18 Then after three years I went up to Jerusalem to see Peter, and remained with him fifteen days. 19 But I saw none of the other apostles except James, the Lord’s brother. 20 (Now concerning the things which I write to you, indeed, before God, I do not lie.) 21 Afterward I went into the regions of Syria and Cilicia.

Gerd Lüdemann (Atheist NT professor at Göttingen): “…the elements in the tradition are to be dated to the first two years after the crucifixion of Jesus…not later than three years… the formation of the appearance traditions mentioned in I Cor.15.3-8 falls into the time between 30 and 33 CE.” [The Resurrection of Jesus, trans. by Bowden (Fortress, 1994), 171-72.]

*Jesus Died For Your Sins *
His Death Says You Are Forgiven

His Burial Speaks
He Was Buried For Your Past

Your Past Is Buried

His Resurrection Speaks
He Was Raised In A New Life

You’re United In His Resurrection

Colossians 1:19-20
19 For it pleased the Father that in Him all the fullness should dwell, 20 and by Him to reconcile all things to Himself, by Him, whether things on earth or things in heaven, having made peace through the blood of His cross.

But The Cross Has The Final Word

More From this Series